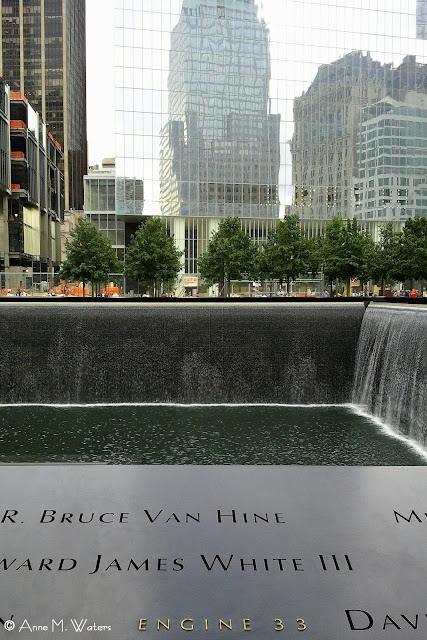 Today is the 12th anniversary of the terror attacks of 9/11 on the USA.  I was in Europe at the time.  It was unsettling to be separated from my family.

Last month, while in NYC, I went to the 9/11 Memorial at Ground Zero.  The waterfalls and reflecting pools are meant to "convey a spirit of hope and renewal, and creates a contemplative space separate from the usual sights and sounds of a bustling metropolis.", says the memorial's website.  The twin reflecting pools sit within the footprints where the Twin Towers once stood.

The security to get into the plaza might suggest that things have changed for the freedom of movement of peoples in the US.  I showed my ticket (it's free) at three different checkpoints plus had my personal belongings run through a scanner. The area is heavily fenced and security cameras are prolific. It kind of kills the mood. Safety and security now trumps symbolism says a recent NBC News article. 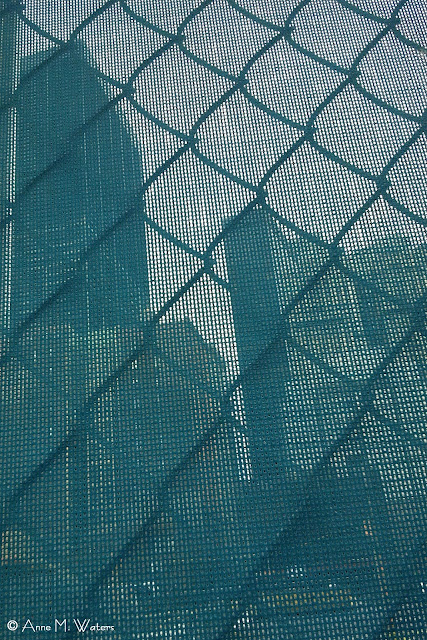 Seeing what a huge production the memorial has become, it is a lot to take in knowing that there have been even larger acts of terror committed around the world.  It is a very different experience to life back home in little old Ottawa.

I read this in UK's The Week today regarding One World Trade Centre. "Although One World Trade Center won't be the first tower to open at Ground Zero it has the greatest significance for New Yorkers and Americans in general. When a spire was added to the structure in May it reached its "symbolic" height of 1,776ft, a reference to the year the US declared its independence." 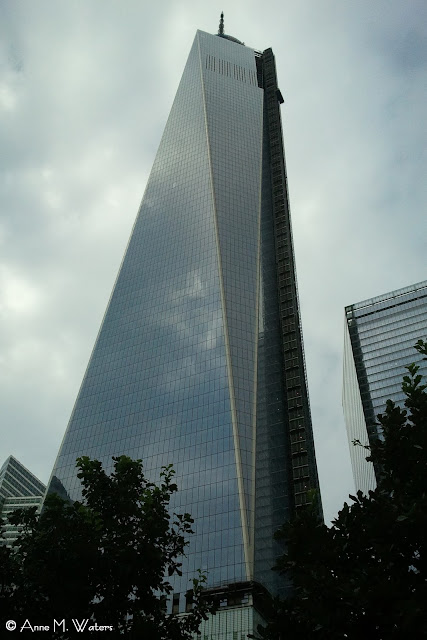 I know he is safe, but I do feel a small twinge knowing that the mister is in NYC today. I wonder for those who live there if that feeling ever goes away.
Posted by One of Ottawa's Real Foodies at 2:36 PM